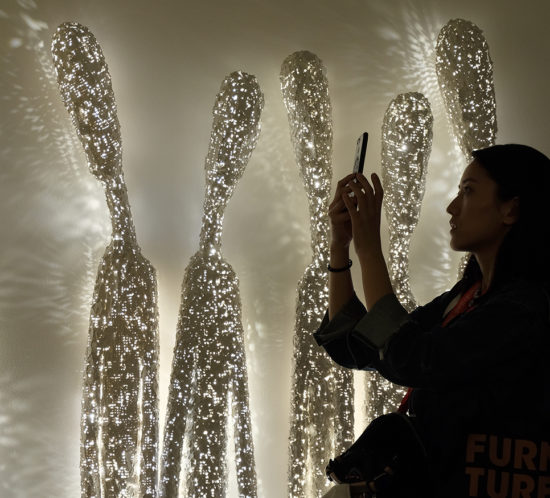 23 years ago, a curious and creative young man started a new path having no idea where it was leading. He did it without fear, with courage and a great work capacity. Today Arturo Álvarez is an internationally renowned designer, who has received important awards which distinguish him as one of the best Spanish designers of his time. Like in any other journey, he faced many difficulties and challenges. As he was overcoming them, with inventiveness and positivity, he was growing professionally and evolving as a creator. Even in his beginnings he showed promise to become a prominent figure. When he started to design his first lighting, he created a new style within the Tiffany lamps which revolutionized the market and fostered his quick rise, making a name for himself in the world of design. He was the first to use a single color and simplify the conceptual design of lamps made with the Tiffany technique. At that time, an elderly man who had the chance to see his first lighting, predicted: “these are the kind of pieces that will be sought by collectors in 100 years.”

END_OF_DOCUMENT_TOKEN_TO_BE_REPLACED 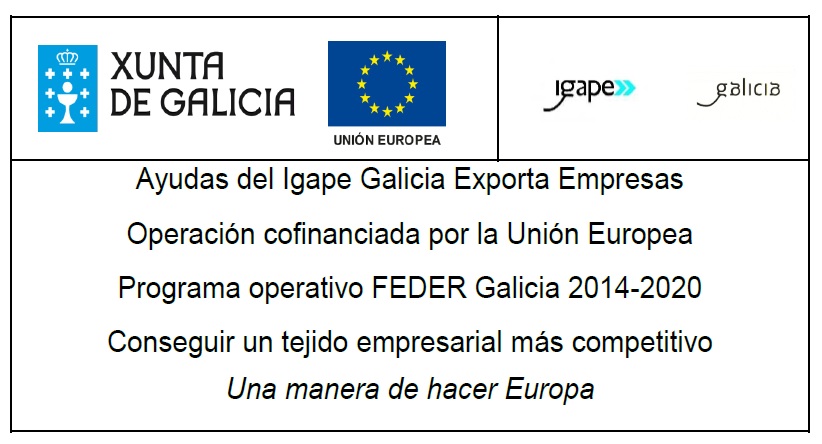 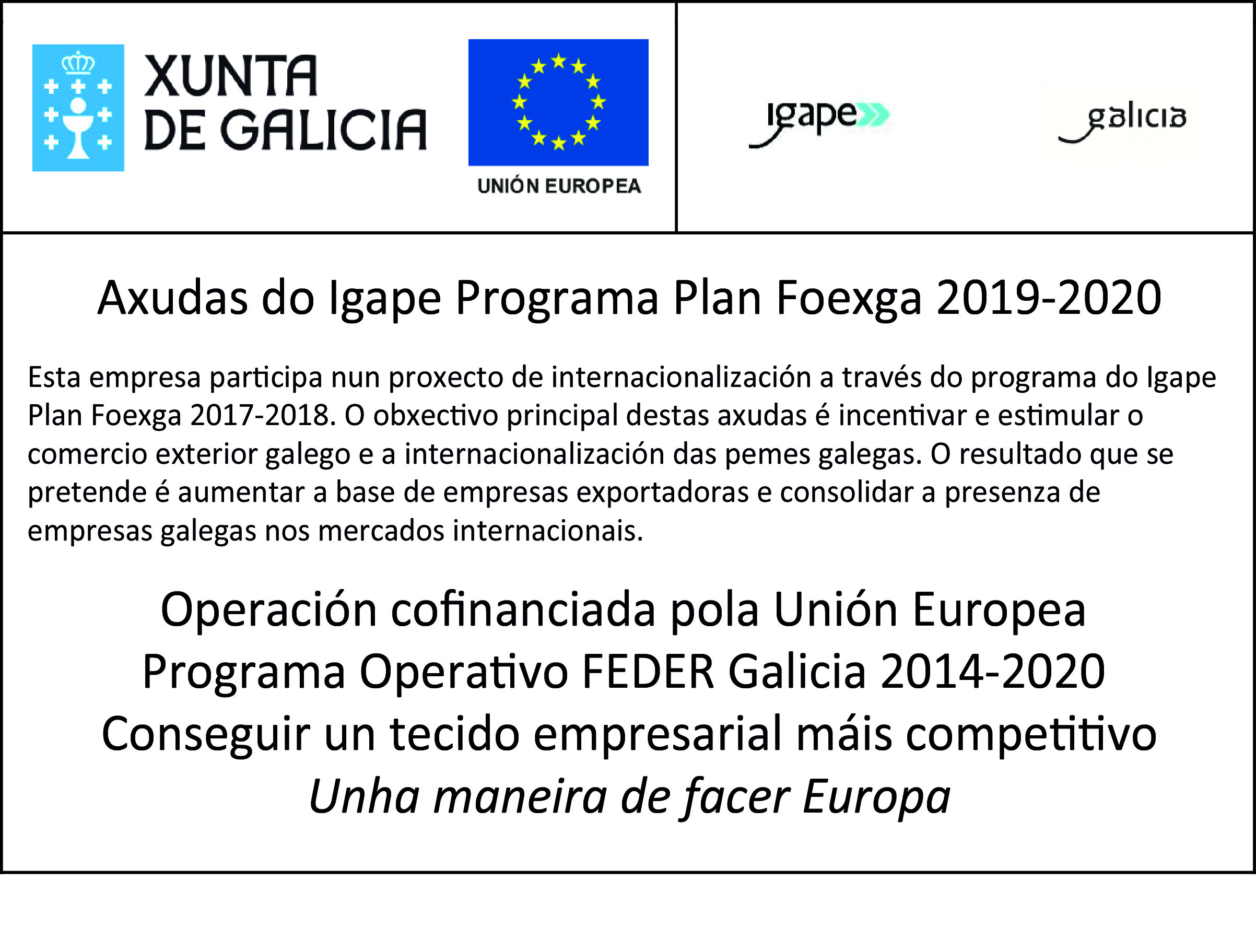 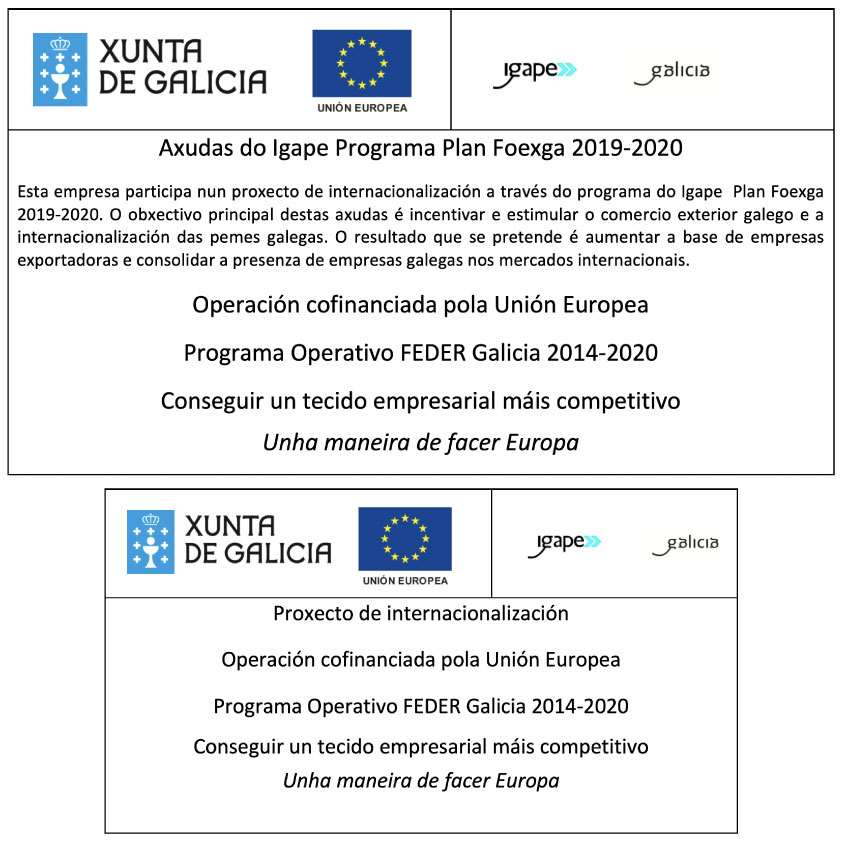